We are very excited to publish our first podcast with a focus on equestrian sports.

Join Marianne Davies and her wonderful guests Warren Lamperd (MSc Coaching Science, UKCC L4 Coach & 5* Event Rider), and James Stafford PhD (experimental psychologist specialising in perception-action coupling and calibration of movement), to explore the application of ‘Calibrating perception and Action: How we become skilful at timing our movements’ to the equestrian world.

In this podcast we focus on how the horse and human become attuned to each other and to their shared environment. This is a fascinating conversation, not only for anyone involved in the equestrian world, but for any performance partnerships, human or animal.

Calibration: How do horses and riders become attuned to each other and their environments? 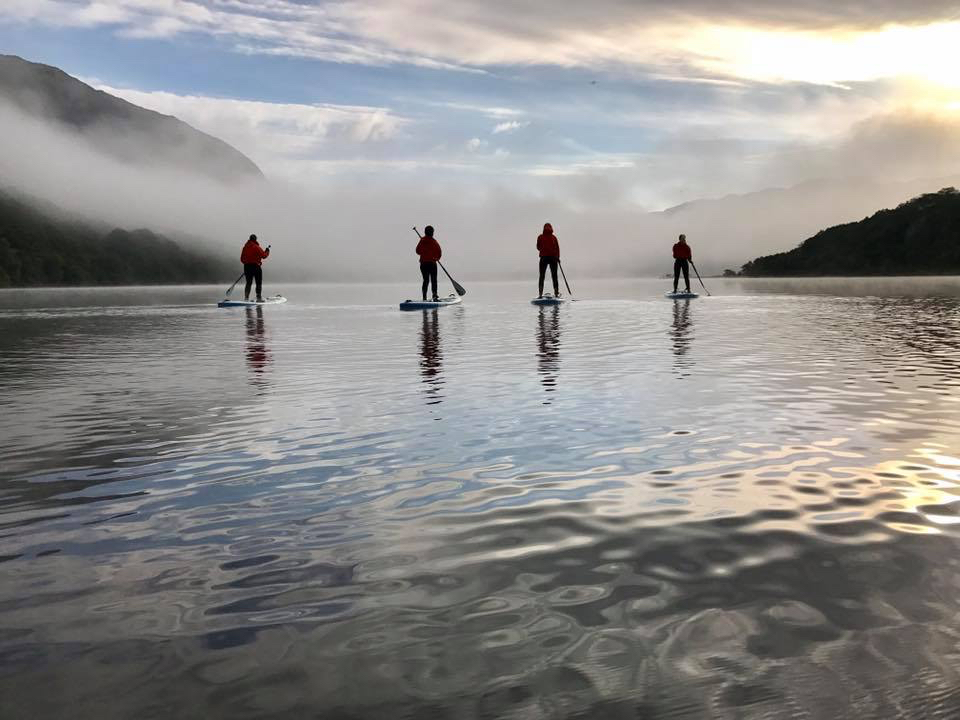 In these next two sections, we will explore whether motivationally supportive learning environments can also improve skill acquisition, or do we need to choose between them? Be happy and motivated, or be skilful? Most of you will be familiar with the term learner-centred coaching, but what does it mean, and why is it important? In this article, we will look at some of the most recent learner-focused research into coaching sports skills. Most of this research comes from attempts to understand what happens when the coach stops making all the decisions and starts to give the learner more autonomy as part of developing a motivationally supportive learning environment. When both motivation and skill are supported, we can have an optimal learning environment. END_OF_DOCUMENT_TOKEN_TO_BE_REPLACED

Okay, so we know that the satisfaction of basic needs has a positive impact on motivation and will influence whether someone continues to participate. That means we need to make sure that we are able to create an optimal learning environment; what is known as a ‘needs supportive learning environment’6. Autonomy is arguably the most important need and is essential for goal-directed behaviour to become self-determined2. It is unique among the basic psychological needs because a participant (particularly an athlete) could satisfy their need for competence with externally controlled (by a coach) deliberate practice, and they could satisfy the need for relatedness by being part of a team, but autonomy is not as easily satisfied in a traditional coaching environment. This is because the coach makes most of the decisions, and the rules and regulations of a sport can further limit the options that can be given to individual participants. END_OF_DOCUMENT_TOKEN_TO_BE_REPLACED

My interest in motivation was particularly influenced by the way my son responded to the learning environments he experienced when he was young. At the age of eight, he asked if he could go to the local canoeing club with his best friend from school. I thought it was a great idea. He had played for years in boats with me and really enjoyed it, surely it would be so much more fun with his friends! I went to pick him up after the club session expecting a happy excited little boy. But he had hated it. When I asked him why, he told me that canoeing was boring; they were not allowed to play like he did with me, they didn’t let him do the things that he was good at, or be with his friend. Not only did he not go back to the club, but he also lost interest in coming to boat with me too. END_OF_DOCUMENT_TOKEN_TO_BE_REPLACED

Adventure sports coaches typically support individuals to operate confidently and competently in changeable and complex environments. To do this it would help to understand how people learn to interpret their environment, make decisions and move skillfully.

An ecological dynamics (ED) theory approach to coaching and learning views human movement as an interaction between the individual, the activity and the environment in which the activity is taking place. This approach emerged from the application of dynamical systems theory and ecological psychology6 to motor learning and is the underpinning theory for the ‘constraints’ led approach to the way we structure practice. All of you who coach or participate in adventure sports will be familiar with aspects of this approach already. You will intuitively recognise and understand it even if you have not used it to understand movement and learning. This is a brief introduction to the concepts and theories behind an ED approach to coaching and learning. In the following articles, armed with this understanding, we can look at the implications that this approach has for coaching adventure sports. END_OF_DOCUMENT_TOKEN_TO_BE_REPLACED

Dynamics Coaching
Finally got round to listening to this episode.

There is so much that is similar to equestrian sports. In fact, I’m currently curious about whether racing (formula one- motorcycle) is the closest sport to equestrian.
Feel.
Smooth.
Embodied.
Maybe slalom canoe, mountain biking, slalom ski, are similar too. My brain is buzzing….

Worth a listen for sure.

My interview with Otto Lappi and Alan Dove, authors of the new book The Science of the Racer’s Brain. What makes a skilled racing driver? Links: More information: Credits: The Flamin' Groovies –...
1    View on Facebook

Dynamics Coaching
I have never read an entire journal before, but this brilliant introduction to a special edition looks so good, I am looking forward to reading in full!

If you have not checked out the first 2 episodes, they are available on most platforms including Apple and Spotify.

The podcasts will be a mixture of:
- bite-sized overviews of academic papers and evidence-based research highlighting the 'so what' of practical applications.
- interviews and conversations with great coaches, practitioners and researchers.
- articles turned into audio versions.

Please let me know what topics and or guests you would love to hear on the podcast.

Dynamics Coaching
In my opinion, this should be compulsorily listening for all coaches. Jennifer Fraser is incredible and has been a huge influence and drive in helping progress the understanding of the effects of bullying, not just from other children or work colleagues, but often parents and family.

Her work has helped me so much personally as well as professionally.