Developing Skill Part 1. Listening to the elite
During my undergraduate years in the mid-1990s, I had two fascinating conversations that left a very big and lasting impression on me. One was with a paddler called Aled Lloyd Williams, then a member and coach of the UK rodeo team (now known as freestyle); the other was with a climber called Johnny Dawes who was arguably the most revolutionary climber of that era. 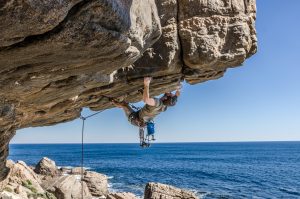 Developing Skill Part 2. Information, autonomy and playing in the ‘ugly zone’
How do highly skilled performers become so tightly attuned to the information in their performance environments? In an interview about other elite paddlers, Nouria Newmann said of Ariol Serrasolses “I would like to be in his brain for a river to see what he sees. I think he just perceives things differently.” 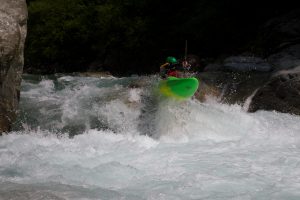 Developing Skill Part 2. The climbing version
Developing affordances for movement in climbing. Working a boulder problem is a great example of highly motivated, highly autonomous, deep practice. It necessitates spending a lot of time in the ugly zone playing and exploring in it with focus, effort and passion. 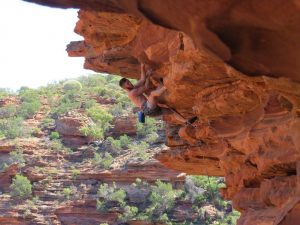 Developing Skill Part 3. They say you can’t learn feel…!
When the environment is changeable, focusing on a ‘perfect’ technique can be at odds with the performance needs of the environment. How can we ensure that practice will support the development of adaptive expertise? 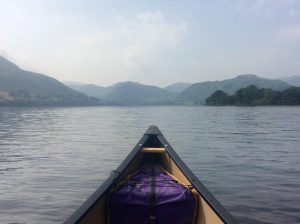 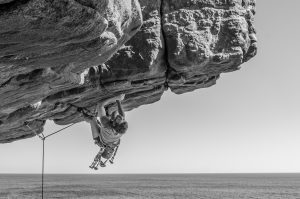 Dynamics Coaching
Q&A Behind the enigma: Charlie Head
By Sarah Thornely
Pic: Idyllic Islay - Julie Stitchell
Charlie finished the first solo and unsupported SUP circumnavigation of the UK. Sarah was there to interview him…
https://standuppaddlemag.co.uk/charlie-head/

Dynamics Coaching
**Episode 12 of the River Tiger podcast is out!**
In this conversation we explore the performance demands of sports where each competition course is unique and is viewed from a position other than by practicing. By walking the course in Showjumping or walking along the banks to view the course in Canoe Slalom.

Other than identifying the best route through the course, what other information could be being attended to that would support a successful performance? Craig and Richard discuss and compare the performance demands of the two sports.

I hope you enjoy listening to this conversation as much as I did!

Sessions take place every 2 weeks, with every second session being a reflective discussion on the most recent topic 💡

Sessions take place every 2 weeks, with every second session being a reflective discussion on the most recent topic 💡

Join us for a thought-provoking series of eight webinars for tutors and assessors in sport or physical activity looking to connect, innovate and collaborate
View on Facebook